The Villages at Coverley Then & Now 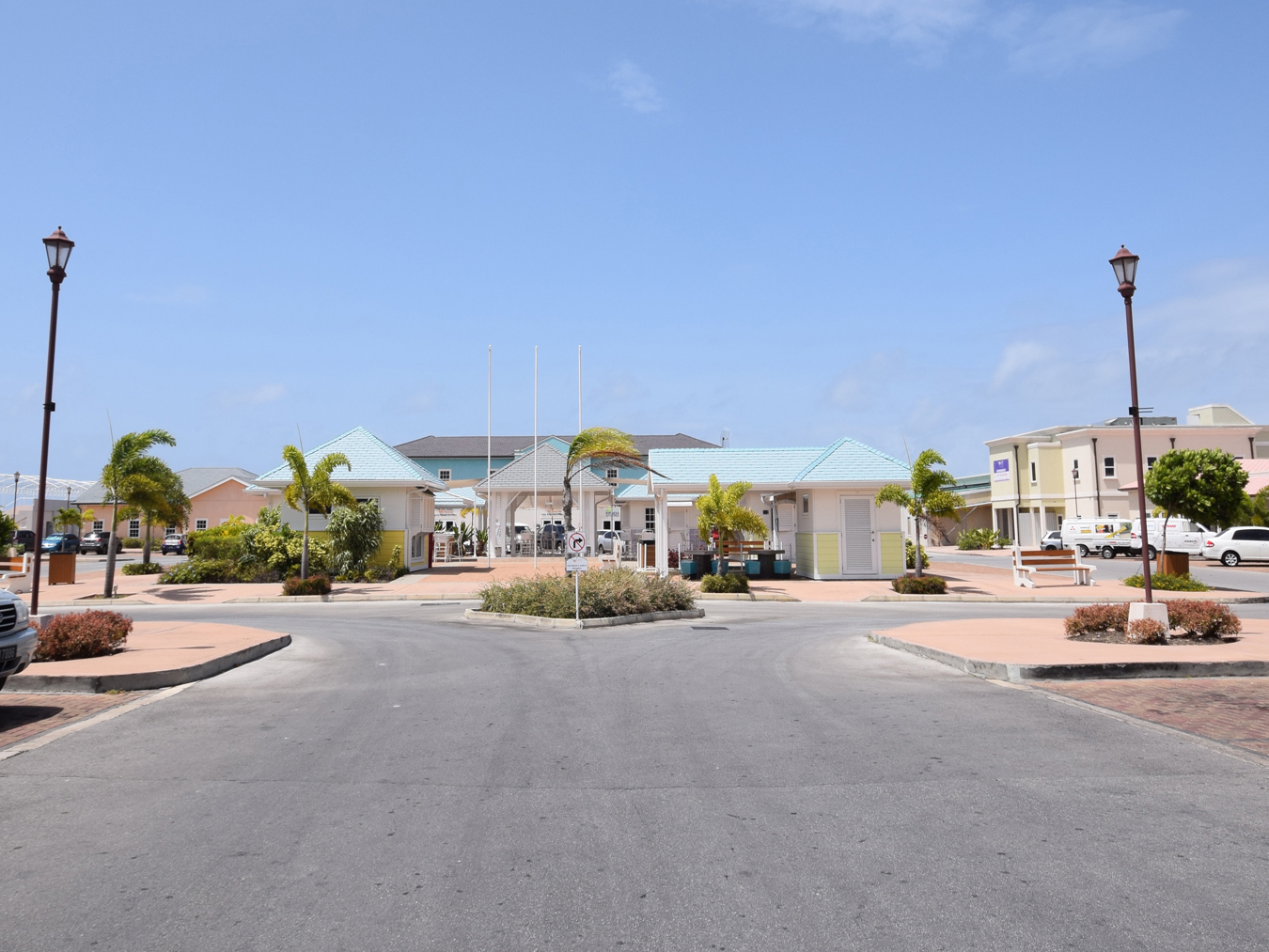 Visionary: - “thinking about or planning the future with imagination or wisdom”

As a realtor I am excited to hear about new projects, I get the opportunity to offer a vision and promise from the developers to interested buyers and eagerly watch as the developers vision morphs from the planning stage into bricks and mortar.

The Villages at Coverley, Barbados was no different than any such project. Certainly, a large undertaking of over 1000 homes. The concept; A place that was inexpensive to live, which included a reclamation plant of reusable water, wind and solar. A place that represents healthy living with a spirit of community, a place that would offer in its town square restaurants, retail shops, and a gym, supermarket, and medical center. Essentially the Barbados of “old” yet with a modern flair of amenities.

In July 2009 The Villages at Coverley broke ground and in January 2011 the first home was sold. With the economy on a significant decline, it become challenging to populate the retail spaces in the town square with tenants who met the required standards of The Villages. So the developer made the decision to make good on their promise of a lifestyle community to the residents and in 2015 opened Club Fitness, a fully equipped gym for the enjoyment of the residents and general public alike. One year later, the developer again took the decision to further enhance the town square and its amenities by conceptualizing and building a grocery store to service the needs of the residents and the general public of Barbados. Neither of these businesses were of course in the initial plan for the developer whose core businesses do not include operating a gym or store, however this once again showed huge commitment by them for recognizing the vision they had promised. In addition to keeping the lifestyle promised, various other events are being offered in the town square. The developer hosts sporting events such at The Villages Annual 5K Walk/Run in support of various charitable causes, as well as Christmas at The Villages which is admission-Free and an event not to be missed, Karaoke nights, Market days and so much more.

In 2018 permission was given for the roundabout, which was part of the developers’ original concept, and this was completed in early 2019. In May 2018 the senior leadership of Ross University visited Barbados in search of a new home for their university and housing for their students due to the recent unfortunate circumstances in Dominica. The engagement with Terra Caribbean was such that we were given 7 days to prepare a range of options for housing of 1000 students for their campus and finding space for their university. The Villages at Coverley was the ideal solution for the campus. However the developer and his team were going to have to complete 300 shell houses and construct nearly 100 more homes from bare land in the short 6 months given. The team at The Villages at Coverley, the Government of Barbados, their sub-contractors and more than 800 workers performed a near miracle to complete in the time period given.

In January 2019 Ross landed in Barbados, yes, the dust was still settling but the students had new houses to live in, a campus to call home with the unique feature of having Residents who embraced their new neighbours and have introduced them to our culture. The Ross students have quickly become “bajanized” just after a few semesters and have likely made life long friends along the way.

So let’s step back, and look at the Villages of Coverley then and now. Out of a vision made prior to 2009, hard work, determination and continued professional support The Villages at Coverley have come a long way. The vision is nearly complete. There is an old adage that say’s “It takes a village to raise a child ”. In this case, it took a team of committed hard working people from various private and public sectors to complete this vision and raise “A Village”.