Wednesday, December 19, 2018 | By Terra Caribbean Trinidad
Share This On: 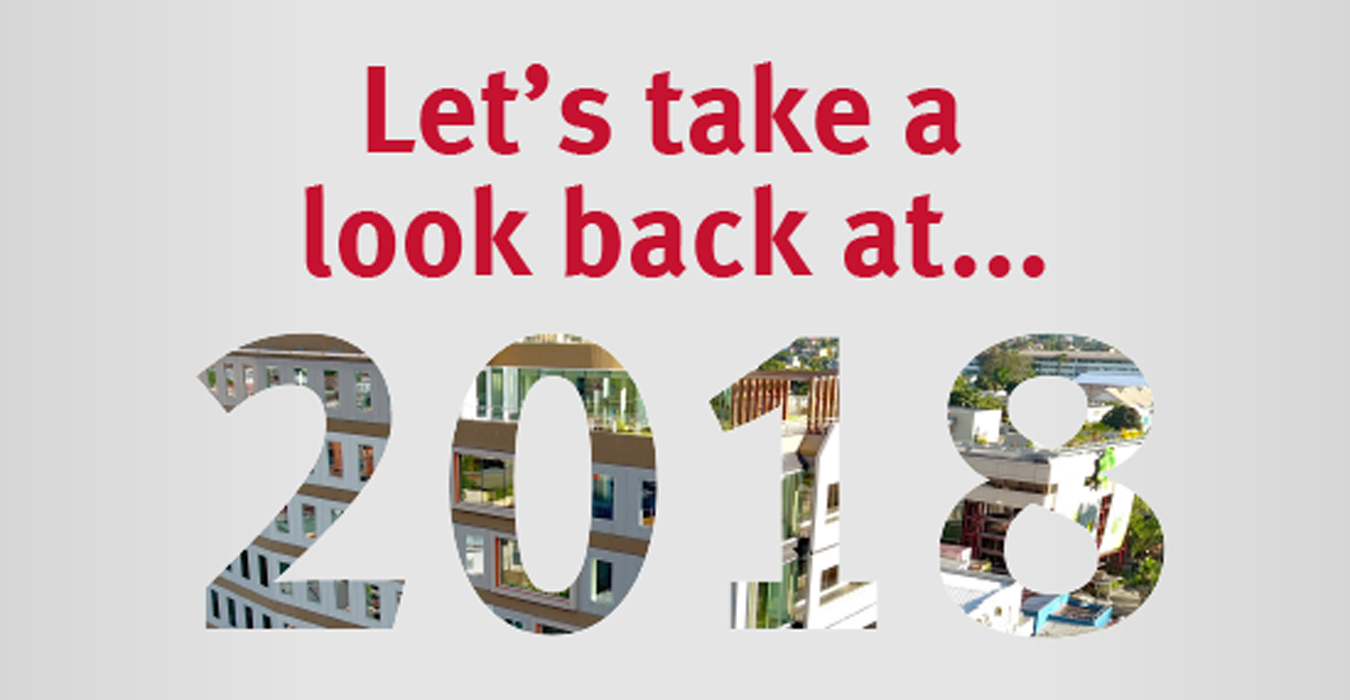 As we tick down to the last days of 2018, we take a look back at this year in the real estate industry.

This industry has seen spates of profitable periods over the last decade, but has steadily declined from 2016 to today. It is undeniable that while 2017 was a tremor, 2018 was an all-out earthquake, and we’re still feeling the aftershocks.

With shifts and changes in the macro environment in the past calendar year, the ripple effects cannot be ignored. While we’re hopeful of an upturn in the market in 2019 due to oil exploration and likely reinjection of government spending, we thought we’d analyze the considerable and critical external elements and how they affected the Real Estate industry in 2018:

“How’s Real Estate these days?”: the common question asked of our staffers and agents.

In summary, in 2018 we’ve witnessed a contraction throughout the real estate market. The Commercial Sale market is near stagnant and most private entities are cutting back expenditure or at the very least holding their positions. Consequently, Commercial Rentals have also suffered, with office rentals at record low rates.

On the residential side, the investment market is stagnant, with owner-occupiers within the $1m to $3m range sustaining the majority of this industry these days. With most ex-patriates out of the market as far back as 2015, residential rentals have also taken a nosedive by volume.

Despite the many restrictions on demand across the market, we’re hopeful of a brighter 2019.