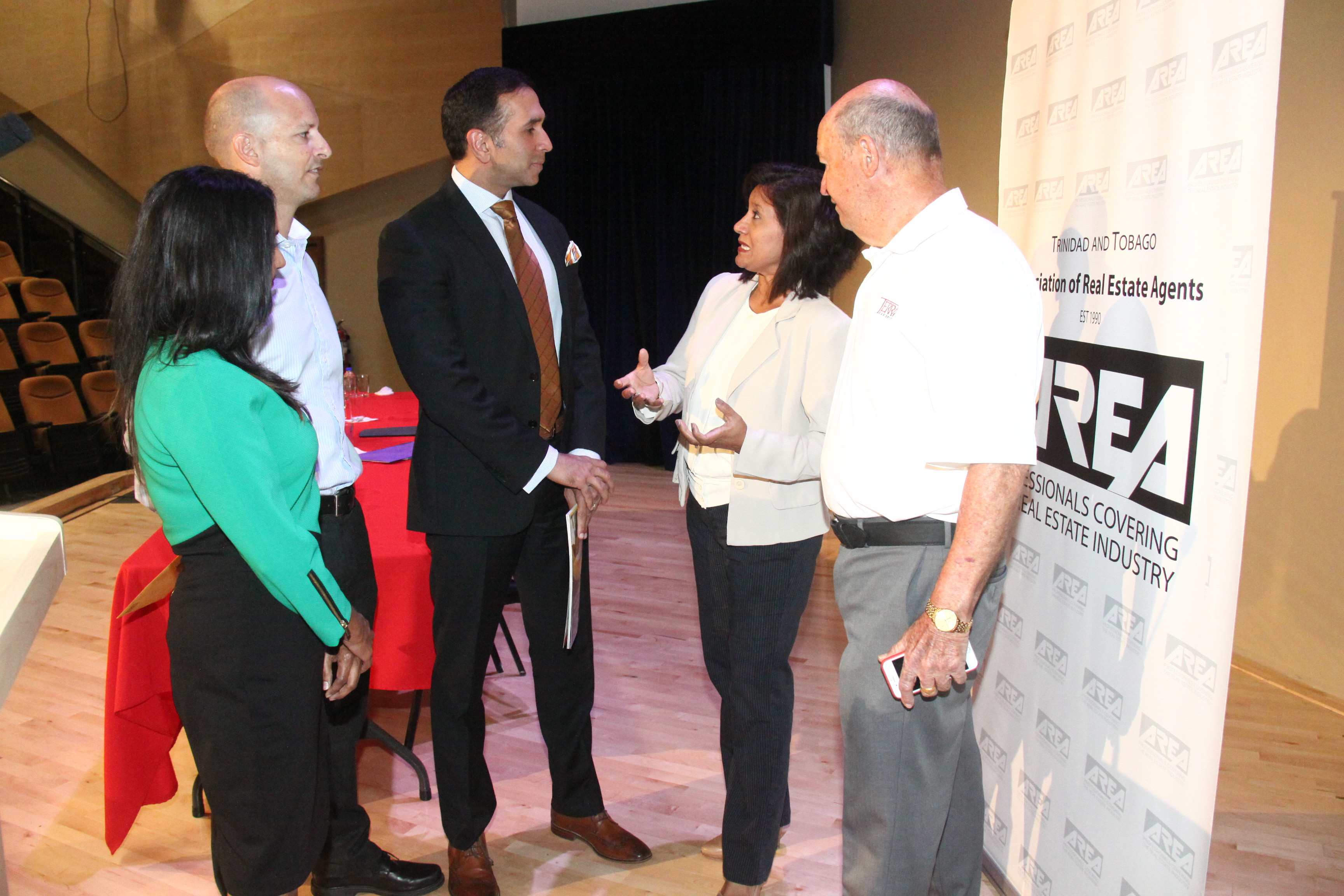 The Association of Real Estate Agents (AREA) hosted a Media Conference on Tuesday, 14th February, 2017 with the theme “AREA Supports the Fight Against Money Laundering and Financing Terrorism”. at The Government Campus Plaza Auditorium, Port of Spain.

The conference, which included members of AREA and other key stakeholders, addressed the present economy and the ease and occurrence of white-collar crime in Trinidad’s present economy. Brokers and Agents alike were urged to use their position as an intermediary in large cash transactions to report on suspicious money laundering activity.

At the conference, the Honorable Attorney General Mr. Faris Al-Rawi promised to introduce a number of legislation reforms, including but not limited to, the regulation of the Real Estate industry in Trinidad and Tobago, and a change in process for the transfer of property.

Some of the Terra Caribbean Trinidad team took the time to attend in support of AREA, as a member of the association and the FIU, as a registered and compliant Broker.