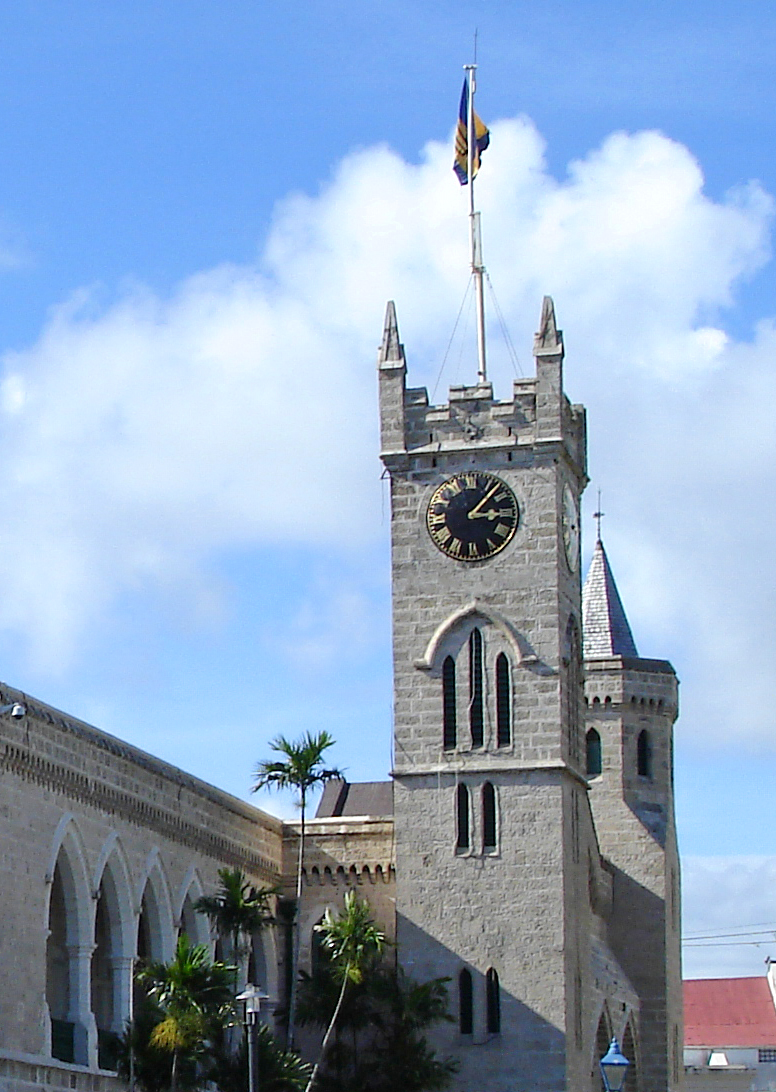 It is for this reason that BIBA has worked with the Government of Barbados to develop initiatives that will help maintain Barbados’ competitive advantage as an offshore business jurisdiction. Minister of Finance, Chris Sinckler officially announced the initiatives as he delivered the 2012 Barbados Budget. Changes included amending the Business Companies Act Cap 77 and the Societies with Restricted Liabilities Act to lower the tax rate on the highest band of taxable income (income exceeding US $15 million/BDS $30 million) for income years 2012 and 2013. The tax schedule in Section 10 (1) of the International Business Companies Act will be amended as follows:

Favourable changes were also made to non-dom immigration requirements for High Net Worth Individuals (HNWI’s) creating a more welcoming environment for persons wishing to invest, retire or reside in Barbados. Chief among these is the revised policy on Special Entry Permits for non-nationals. Prerequisites for acquiring these permits include security checks, proof of adequate health insurance coverage and submission of police certificates of character.

Detailed information on the changes to International Business Sector Taxation and HNWI non-dom Immigration Requirements may be read by clicking on either of these two links.