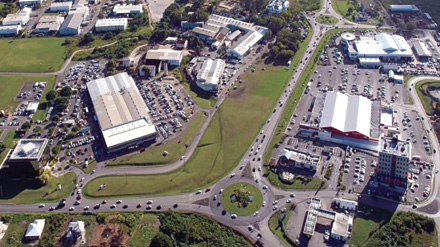 Over the course of the last 10 years, the development and growth of Warrens as a Central Business District (CBD) has been substantial. Now in 2017, this area which was originally cane fields before the construction of the ABC Highway is now one of the island’s largest CBDs .

This unprecedented development was fueled by the construction of the ABC highway, built in 1989 to link the airport with the seaport. The growth of commercial activity around the Warrens area also led to the upgrade of Highway 2A in the mid-1990’s. By 2007 the growing vehicular and pedestrian traffic coupled with the commercial growth in the area resulted in the highway expansion to 4 lanes. In 2011, Government implemented the Warrens Traffic Safety Improvement Project to improve traffic movement and to link new buildings to the existing road network in the rapidly expanding Warrens and surrounding areas. The robust growth is presented graphically in the map below. 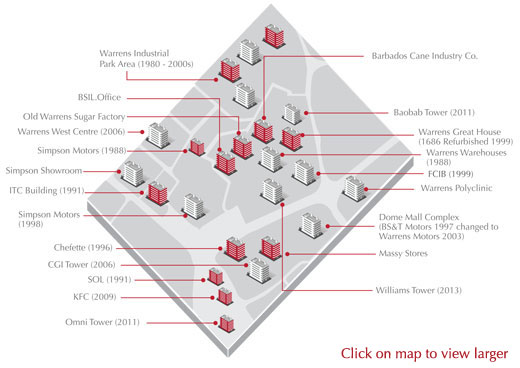 Sounds Interesting? Click here to read or download the full article on the shift to Warrens Business District.